Properties For Sale in The Pearl Qatar

Buying in the pearle Qatar | Foreigners can buy In The pearl 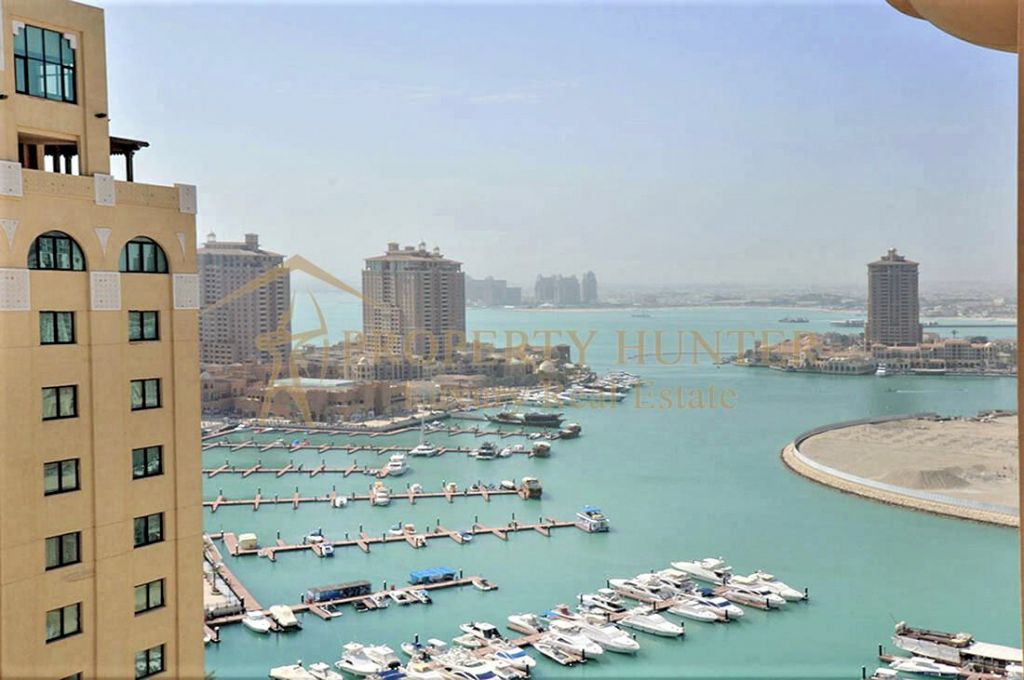 This freehold property is located within well-reputed tower at the pulse of The Pearl Porto Arabia, well known destination for the investor wanting to have everyday facilities and lifestyle on their doorstep.- Ref: 7928- Area: 176 sqm- Property type : Apartment- Location: The Pearl, Porto ArabiaKey facts• Top-floor apartment• Views o...

3+ Maid's room Apartment for sale in The Pearl 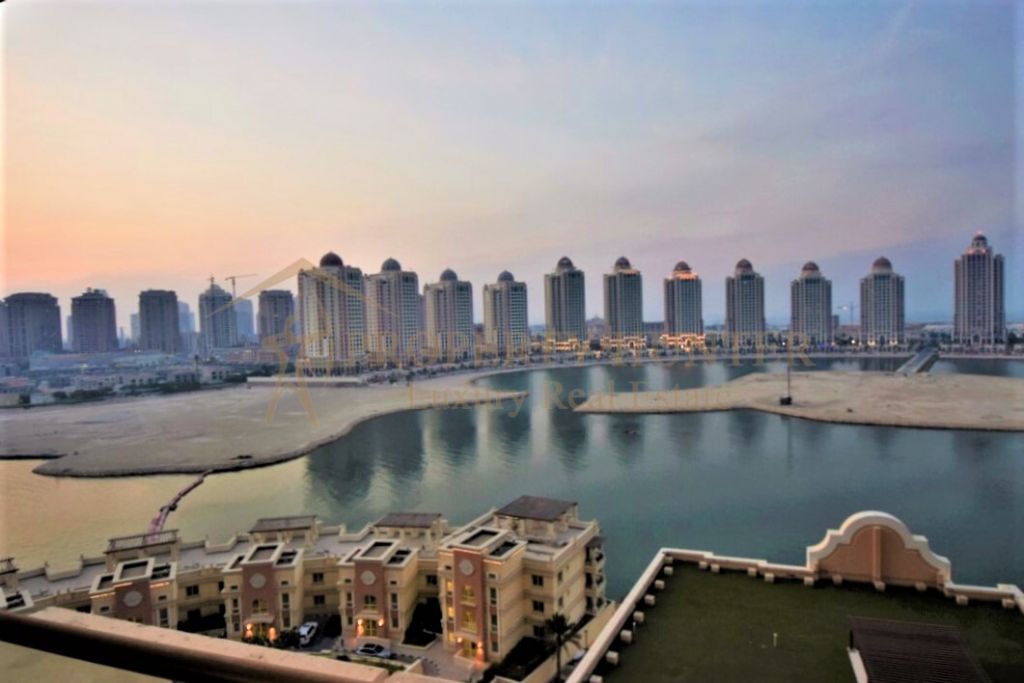 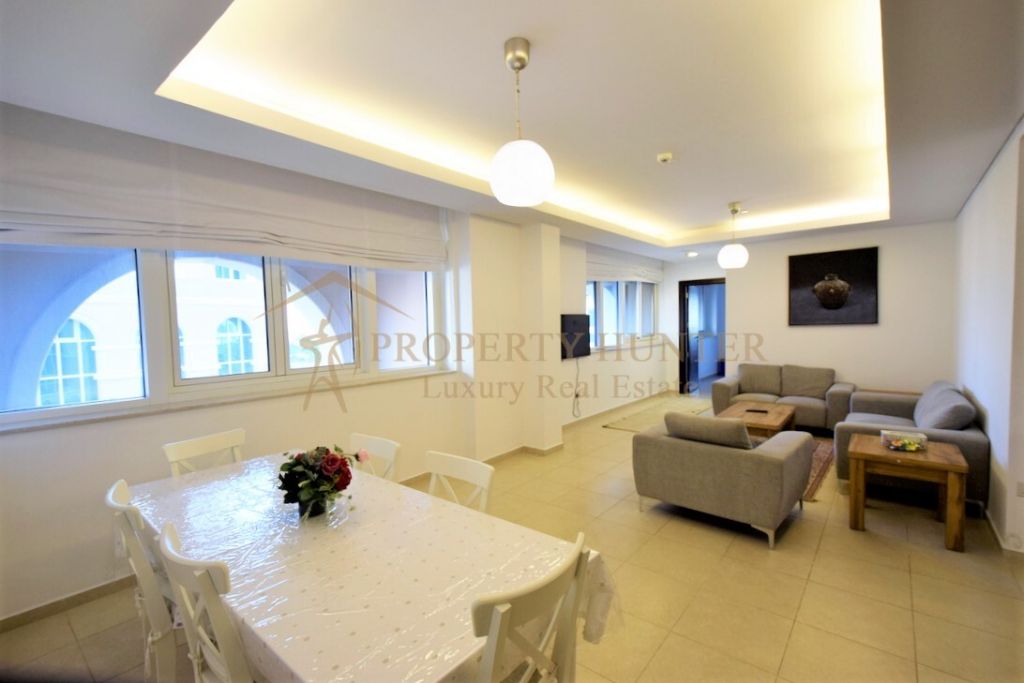 2 Bed Apartment for sale In The Pearl, Porto Arabia 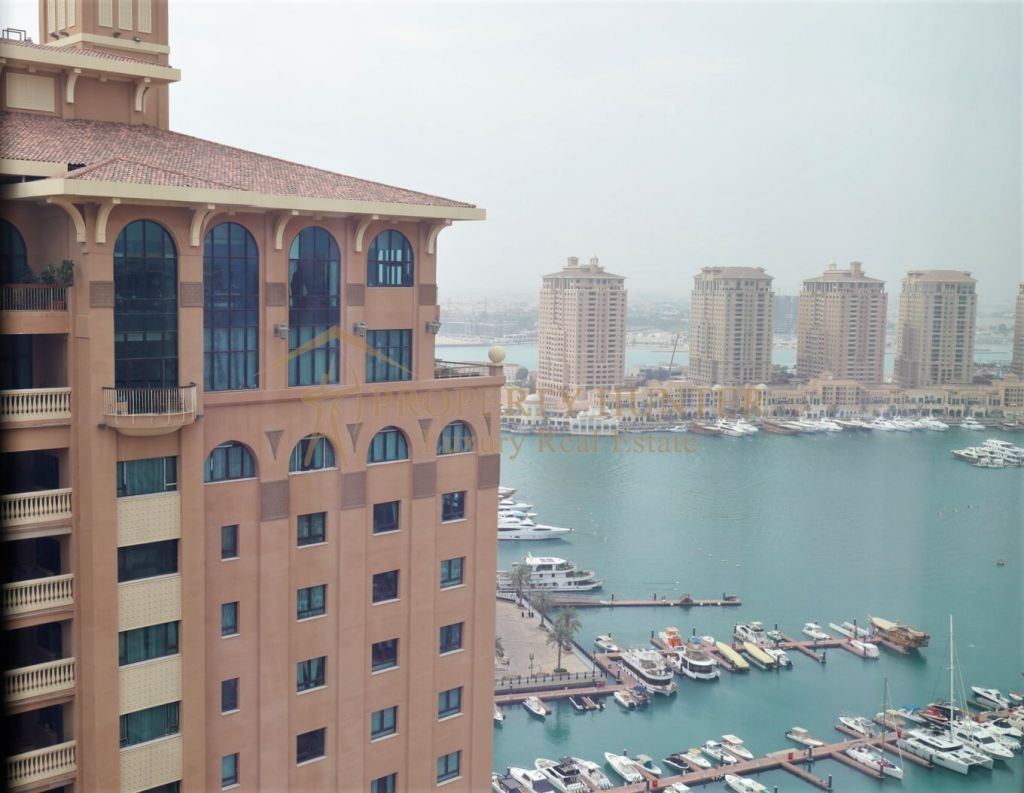 Luxury Studio For Sale Marina view in The Pearl 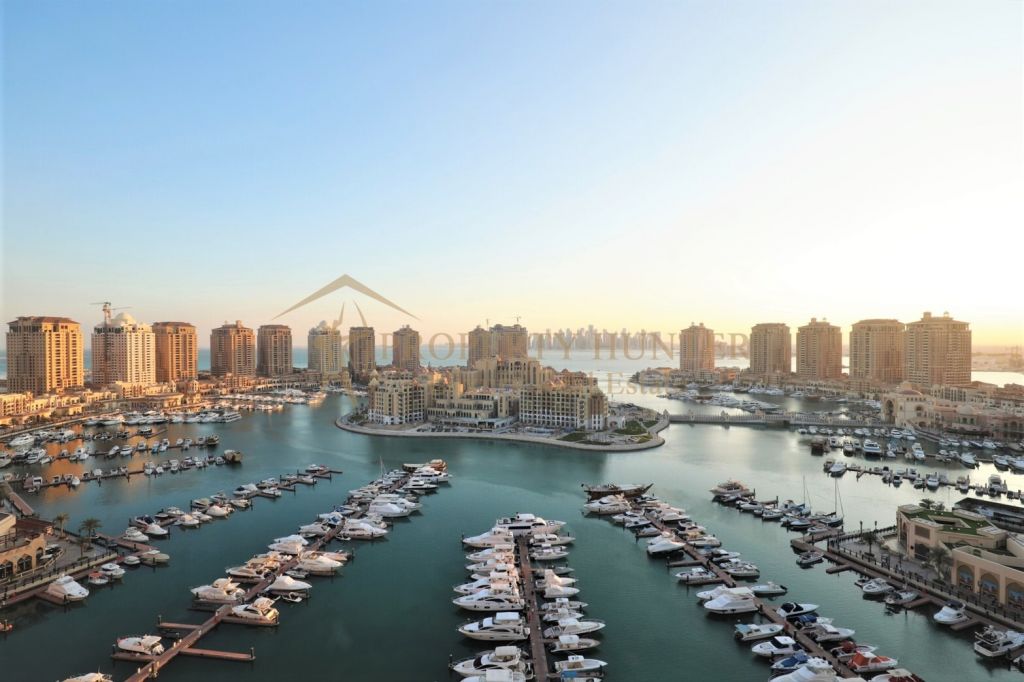 Apartment For Sale 3 Bedrooms in The Pearl Qatar 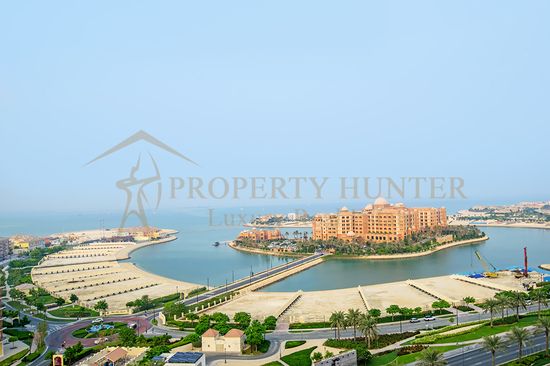 In luxury building which offers its homeowners, unique investment opportunities. Unique layouts,  this has grown into a particular well-liked tower, where rarely properties are available on the resale market. A popular first choice by tenants and investors as well.- Ref : 8969- Area : 233 sqm- Location : The Pearl, Porto ArabiaThis 3+maid resi...

Luxury 3+ maid Bedrooms for sale in The Pearl sea view 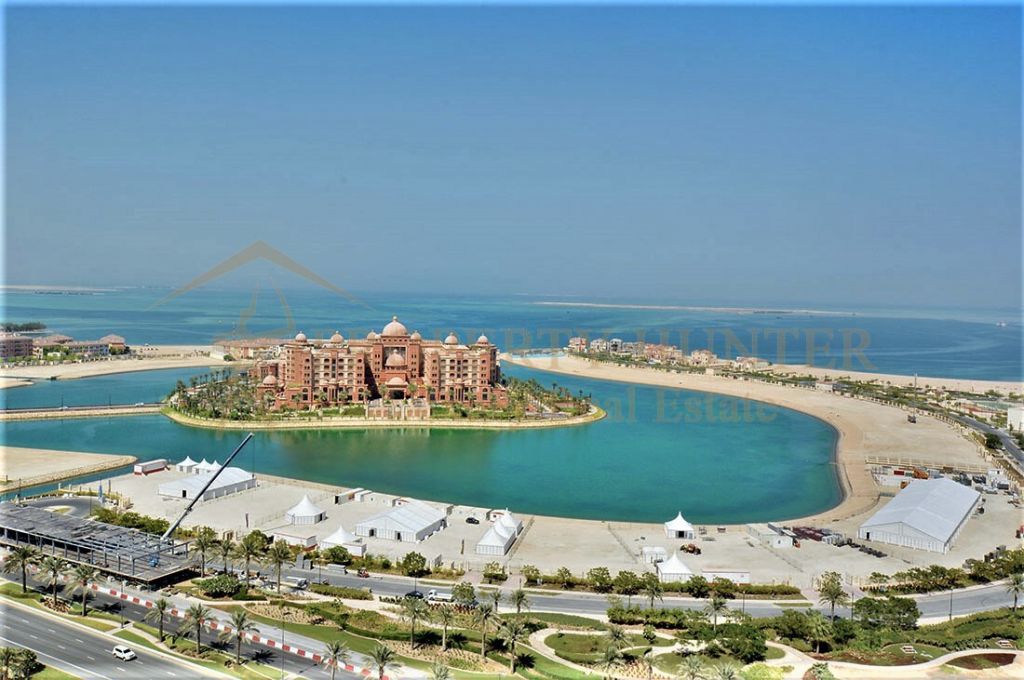 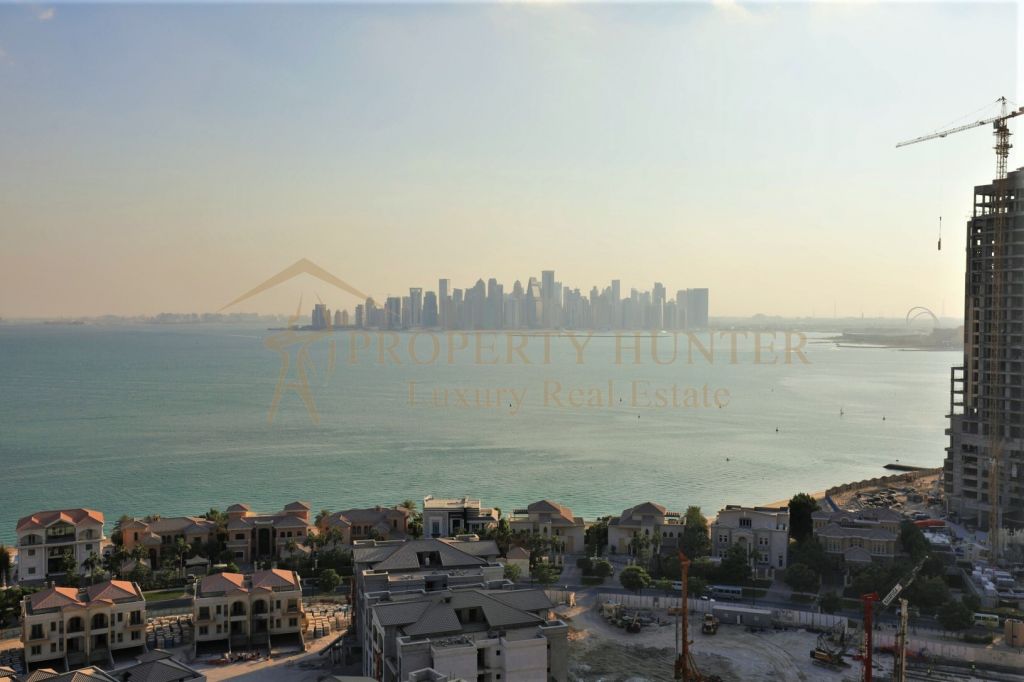 For sale Luxury 2 Bedrooms Apartment in The Pearl 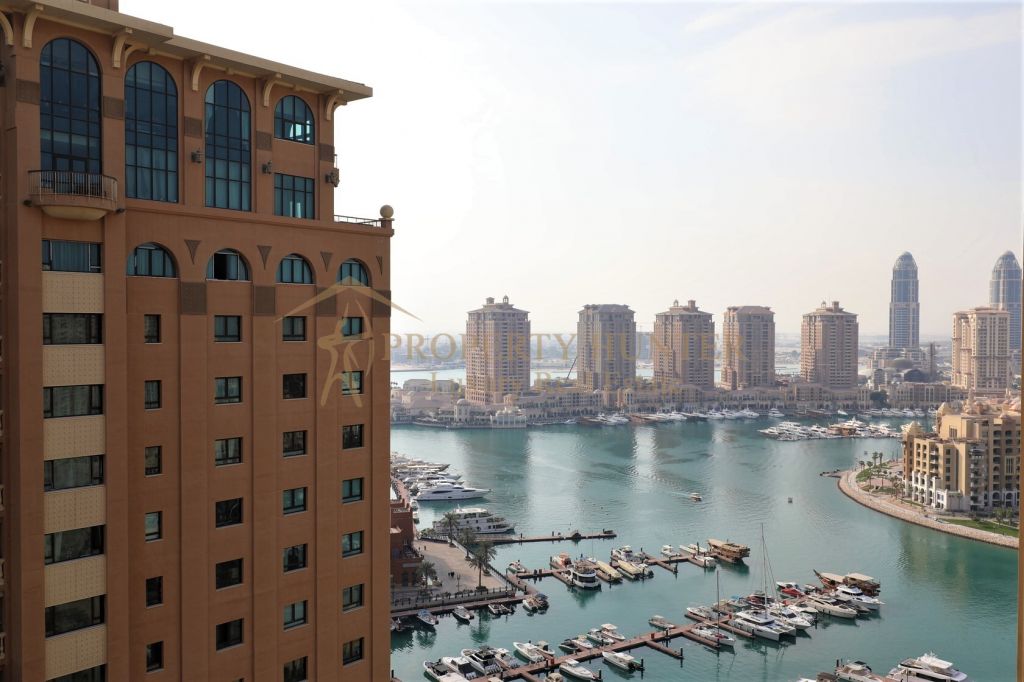 1 Bedroom Apartment for sale in The Pearl, Porto Arabia 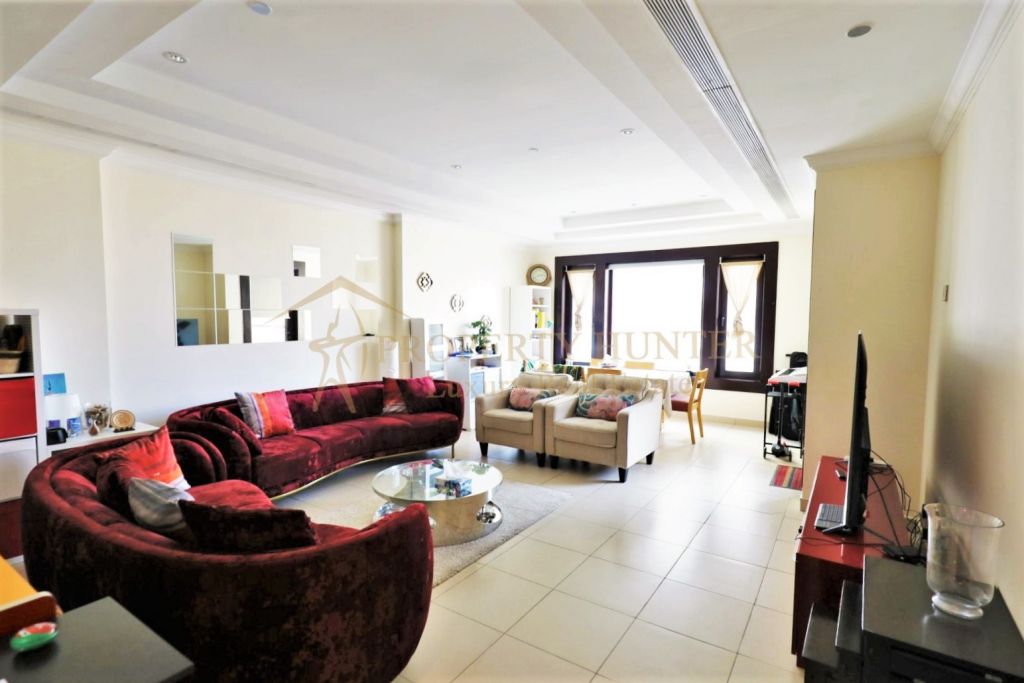 For rent in The Pearl Qatar. 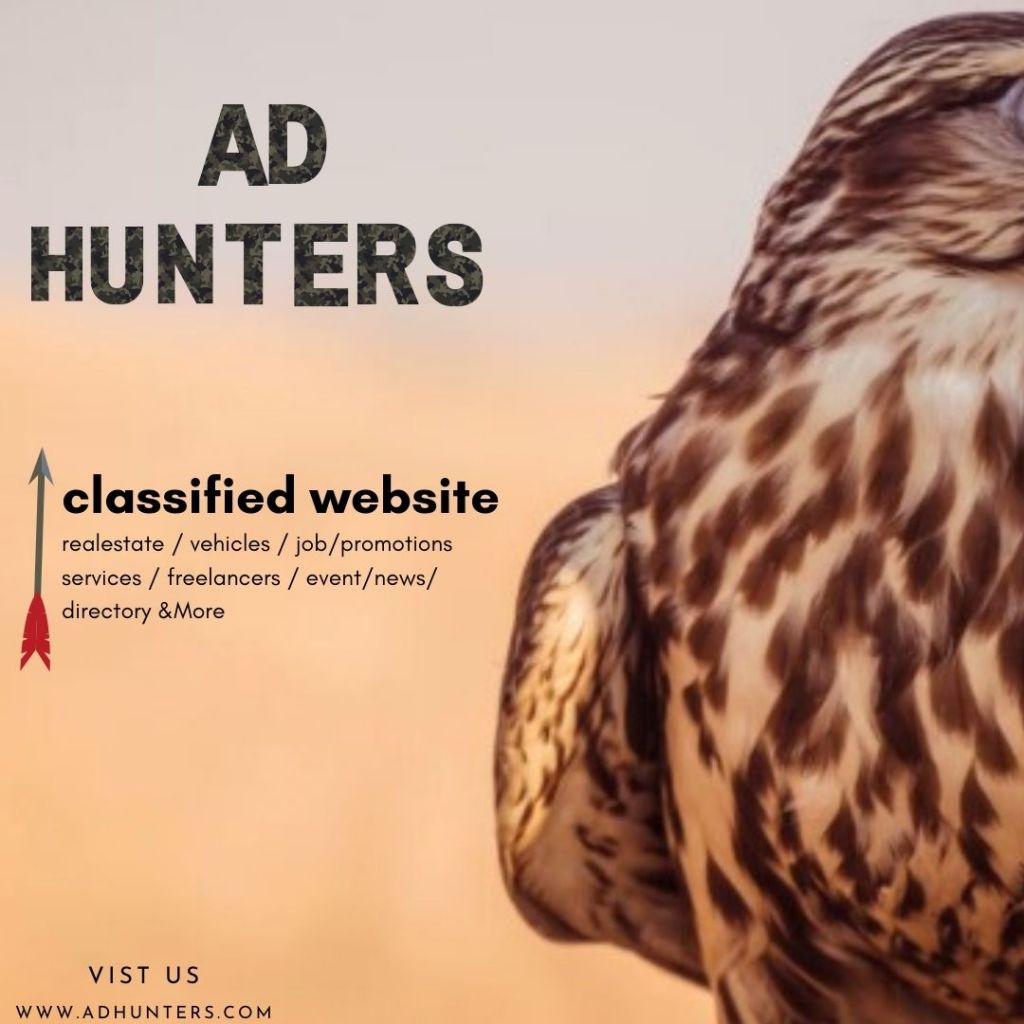 Ownership for non-Qataris
The State of Qatar has always been one of the countries that witnessed a remarkable development in terms of economy and environmental development, as it ranks first among the safest countries in the world, in addition to being one of the richest and most economically powerful countries in the world.
_ Due to its rapid and remarkable economic development, it has become the first destination for Arabs and non-Arab expatriates and foreigners to live, invest and obtain job opportunities with very attractive salaries and a life of luxury and safety.
_ The Pearl Qatar welcomes all expatriates and non-Qatari investors to own real estate, invest and carry out new and different projects. The Pearl Qatar welcomes their effective contribution in various fields in the event of an expert or a novice in this field.
• The Pearl Qatar allows non-Qataris to fully own real estate _ freehold _
• The State of Qatar has set many controls and rules for non-Qataris to own the Pearl Qatar and other areas that foreigners are allowed to own, the most important of which are:
_ The Qatari Ministry of Justice has issued a statement in which it is permissible for non-Qatari citizens to own a detached unit in one of the residential complexes of The Pearl Qatar.
_ They can own the detached units (shops _ offices) in the malls and commercial markets in the Pearl-Qatar.
_ There is also among the conditions is not to effect any modification or change in the form of the unit or its external appearance in the Pearl Qatar.Owners of continents in The Pearl Qatar are also entitled, due to the decisions issued by the Council of Ministers, to grant residency to real estate owners whose value is not less than 730,000 Qatari riyals, or 200,000 US dollars, so that the owner of the property can obtain a residence permit for himself and his family for the duration of his ownership of the property.
_ If the property in The Pearl Qatar is a vacant land, the owner must build on it within 4 years from the date the land was registered in his name.
_ The committee also referred to the authority concerned with clearing the transactions of owners or beneficiaries of real estate in the Pearl-Qatar, namely: the Real Estate Registration Department at the Ministry of Justice _ The office is located in the Pearl-Qatar area.
_ In the event of a dispute between the developer and the owner, the competent authority to settle the dispute is the Qatari courts
_ There is no cap on the number of properties permitted for non-Qataris to own in The Pearl Qatar.
• Real estate ownership law for non-Qataris and Qataris in The Pearl Qatar (freehold _ owns 99 years). This law regulates and defines the conditions and controls for owning the right to fructose real estate in the Pearl Qatar.
_ What is meant by owning 99 years: is for the owner to have the right to dispose of and lease real estate at the Pearl-Qatar.
• The State of Qatar has provided concessions for non-Qatari