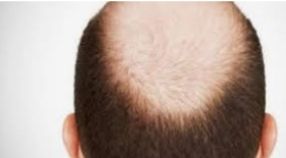 Baldness:
- It is the loss of hair or its absence in whole or in part, and baldness is called in the language of medicine, the giver or the pat..

- Baldness is a very common condition that occurs to men more than it occurs to women, and it consists of two main types, one of which is quiet baldness.. and most of it is permanent or incurable..

-The other is temporary baldness and it occurs as a result of another disorder of some kind, and it is most likely temporary...

- Where calm baldness is considered the most common type of baldness and its origin is due to associated reasons, namely:
gender, age and heredity.

- Doctors call this condition the type-caster giver, which means by the simple expression normal baldness in men, and it usually begins in the two cracks or what is called the crown of the head... 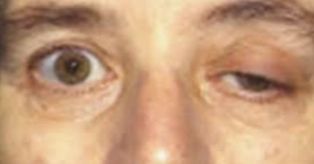 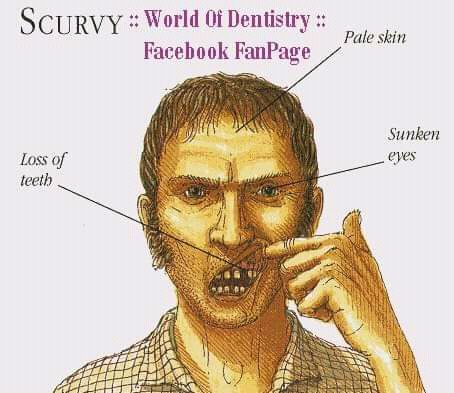 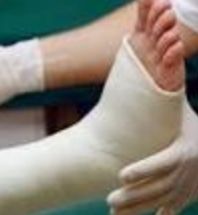 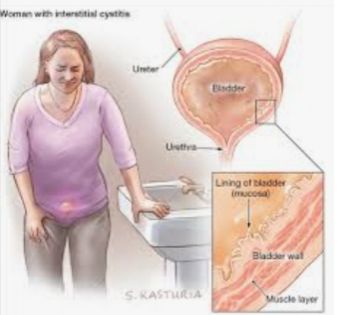 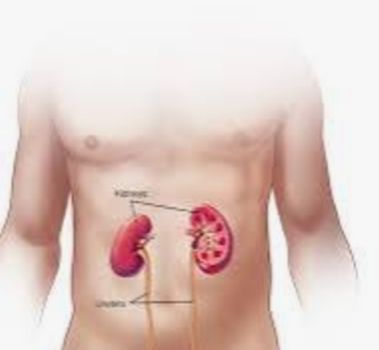