What is the biggest mistake Nokia made? 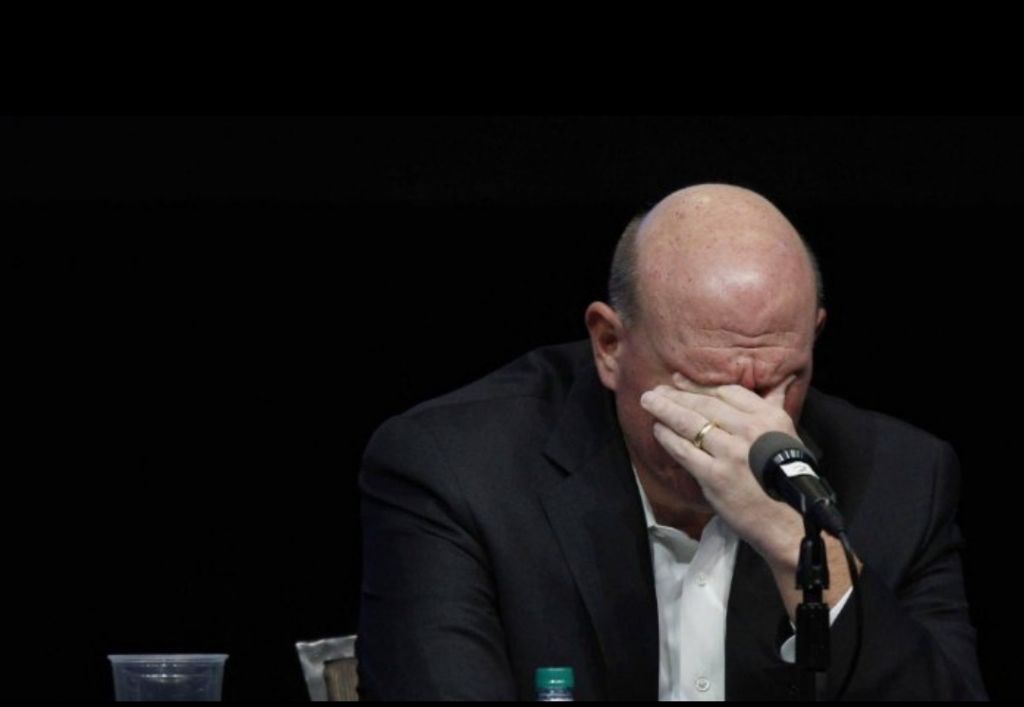 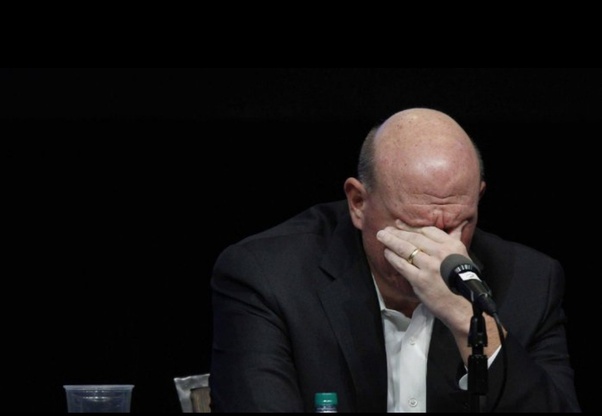 We didn't do anything wrong, but somehow we failed and didn't succeed.

The biggest mistake Nokia made was avoiding / fear of something wrong.

Nokia was a well-known mobile phone manufacturer for a long time and became the number one producer of cell phones until Apple, Samsung and the rest of the smartphone companies came along.

Nokia's strategy was to keep going and do nothing, they did not want to change and take risks, in the end, to avoid change to avoid mistakes that cost them everything.