Fully Furnished 1BR and Studio for Rent in Al Khor 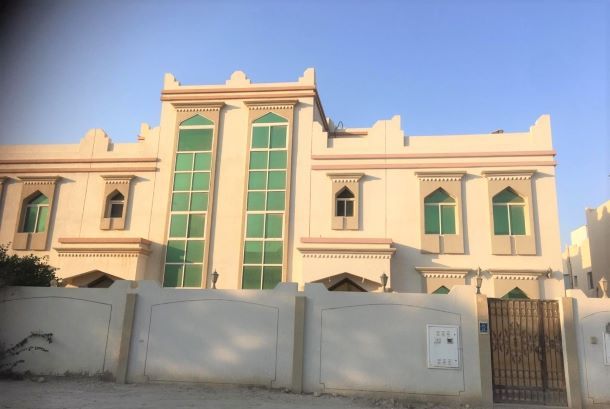 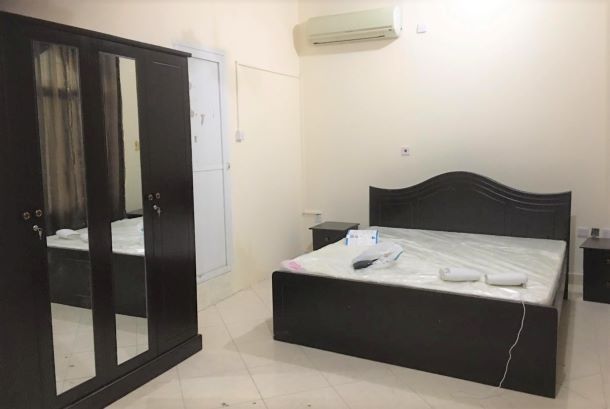 Al Khor (Arabic: الخور‎; also spelled Al Khawr), officially Al Khor and Al Thakhira, is a municipality in the State of Qatar. Al Khor City, the municipal seat, is located in the northeast coast of Qatar, around 50 kilometres (31 miles) from the capital, Doha and it is considered to be one of the major cities in Qatar. Al Thakhira is the second largest settlement in the municipality after Al Khor City.

The region was ruled by the Al Muhannadi tribe, which consists of seven Bedouin families, before Qatar gained its independence in 1971. Tourism has been increasing in recent years owing to the municipality's various resorts, natural areas and cultural attractions. Fishing was the historical mainstay of most of the municipality's inhabitants.

2 units studio inside the villa

** The above charges are including Water, Electricity, Internet and maintenance