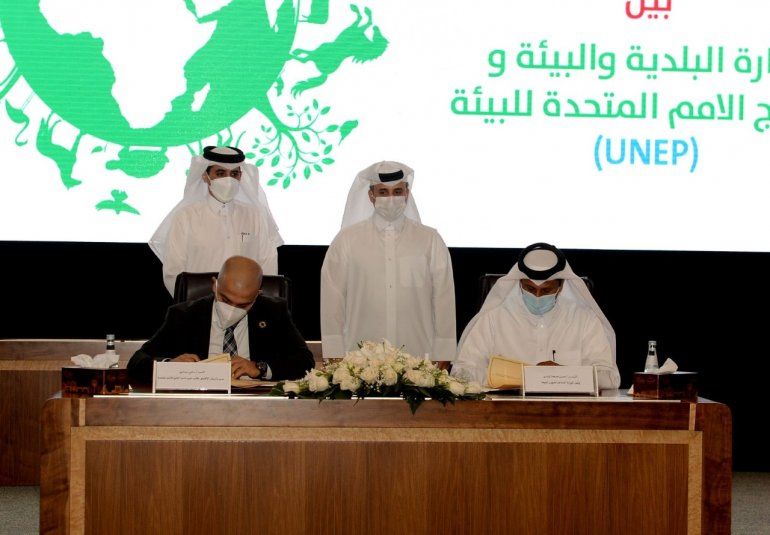 DOHA - The Ministry of Municipality and Environment (MME) and the United Nations Environment Program's Office for West Asia (UNEP) have agreed to collaborate on a project to build a biodiversity database in the State of Qatar.

H E Dr. Abdullah bin Abdulaziz bin Turki Al Subaie stated that the signing of this agreement is part of a series of fruitful cooperation activities between MME in the State of Qatar and UNEP's Office for West Asia, noting that it aims to lay solid foundations for future joint cooperation between the two parties by developing a national information management system and establishing a biodiversity conservation program.

He stated that the significance of this agreement is that it is consistent with a number of our development plans and strategies relating to environmental affairs, as the biodiversity database in Qatar will ensure significant progress on our environmental development paths, particularly given that the implementation of this project is one of the strategic objectives of each of the SNP's National Development Strategies.

According to Eng. Hassan Jumaa Bojumhur Al Mohannadi, the agreement represents the completion of efforts to construct the project within a national framework based on expertise and periodic documentation of Qatar's biodiversity data.

The agreement aims to protect biodiversity sources by organizing knowledge and conducting periodic documentation within a national framework concerned with collecting data on available biodiversity resources within an integrated platform that enables easy interaction between decision-makers, biologists, ecotourists, and nature enthusiasts, with an agreement on the conservation and sustainability of biodiversity.

The project's objective is to create a long-term database that contributes to the preservation and sustainable use of data at the national level for the preparation of biodiversity reports, monitoring, and decision-making.

Additionally, the database will aid in facilitating and promoting the implementation of multilateral environmental agreements, and the project will establish an online knowledge management platform that will enable Qatari decision-makers to access and utilize information in processes related to national development and biodiversity. 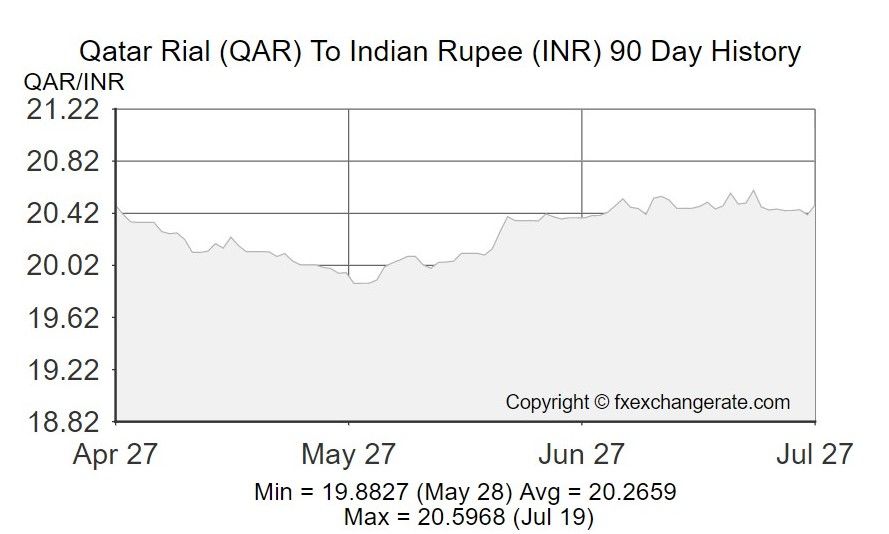 An increase in the profits of Industries Qatar

The unveiling of the flag monument in Katara