The son completes the father’s career, the Ghanaian player, and after joining the Qatari dam, expresses his happiness and longing for the championships that can be won with Al Sadd. An important opportunity for me and my family, and as he knows several players from Al Sadd club, he had met them in several tournaments, such as Santi Cazola, Saad Al Dossary, Akram Afif, Hassan Al Haydos and Baghdad Bounedjah. Ayo also praised Al Sadd coach, Xavi Hernandez, describing him as one of the best players in the world with the best clubs in the world. Barcelona, as it is today, is the coach of the best clubs in the Arab Gulf, and I expect to learn a lot about football from coach Xavi Hernandez. 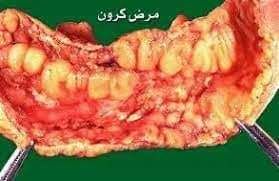 From the ranks of the French Lyon, Qatar Club strengthens its ranks

Al-Afifi: His Highness the Amir's reception of Annabi increased the joy...