Agoraphobia its symptoms and causes. 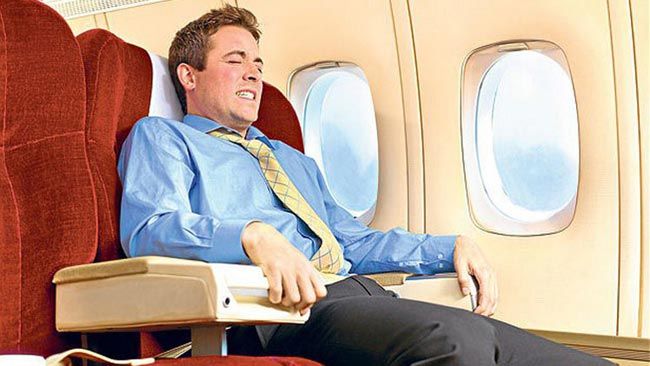 Agoraphobia:
It is one of the forms of manifold phobia, it includes all of public transportation
Open and enclosed places, malls, markets, theaters, cinemas, places of worship, and any situation in which escape or exit is difficult.
Usually the problem begins with a panic attack here or there and is followed by avoiding that place, and then any place where a panic attack occurred or there is an expectation that it may occur
Agoraphobia is more common among women than men and under the age of thirty-five, and there are those who are predisposed to this disorder and other types of phobias and psychological anxiety.
The percentage of infected persons reaches 4% of the total adult population in many societies, to varying degrees.

Symptoms of a panic attack:
• Feeling intense fear.
• Choking.
• Fear of loss of balance, control and nausea.
It occurs suddenly and the patient feels that he will get serious illness or immediate death.
The recurrence of the seizure or its expectation, and the series of avoidance begins, and refraining from going out for long distances in places where there are no doctors and hospitals, and which center around the house, and it may even come to not leaving the house.
• Dependence on others and feeling helpless.
• Frustration, sadness and depression

treatment:
The treatment of the condition is not difficult, as a behavioral and pharmacological treatment program can end years of suffering in weeks, but lack of awareness delays treatment.

Al Annabi is progressing and developing towards the Gold Cup

The Qatari Ministry of Health clarifies about the Ehteraz platform