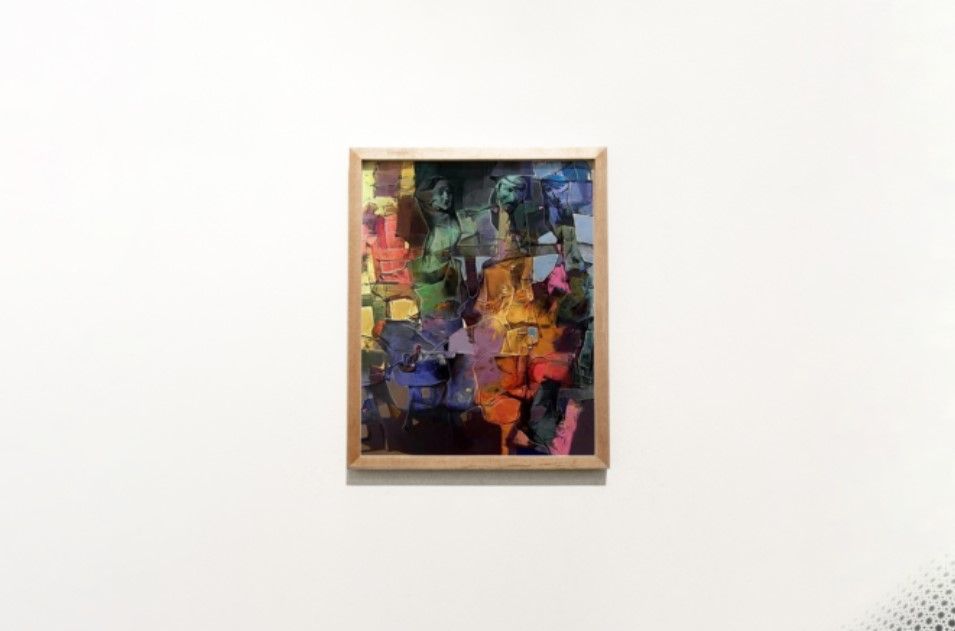 In Babil, Iraq and lived there until 2004 when he had to leave his country and settle in Amman Jordan. Falah began painting at the age of eight, his outstanding talent allowed him to attend the Iraqi Institute of Art during his after-school hours to encourage his remarkable work!

Falah graduated from the Institute of Fine Arts with honors. He was a member of Iraqi Artist Union and the Society of Iraqi Plastic Artists. In 1990 Falah participated in the Festival of Arab Cooperation Council. He held his first personal exhibition at the Hall of the Institute of Fine Arts in 1995 to be followed by his second one in 1998. As the demand for his work grew, he had to leave the limiting surroundings of his country and move on to meet the world with his fascinating work. His next station was Amman where he held many exhibitions as a reputable artist.

Falah’s art reflects his ability to transform reality with all its contradictions to a harmonious place and time framed on a canvas. Today his work can be found all over the region of the Middle East from Dubai to Qatar. Saeedi now lives in the United States of America since 2013. 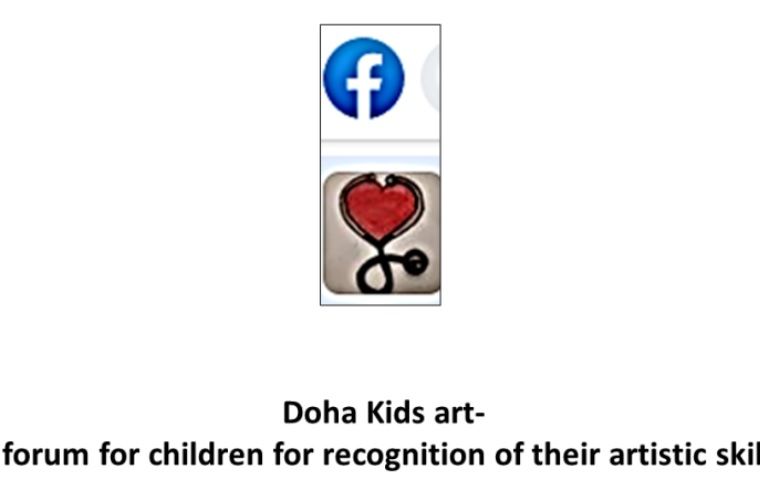 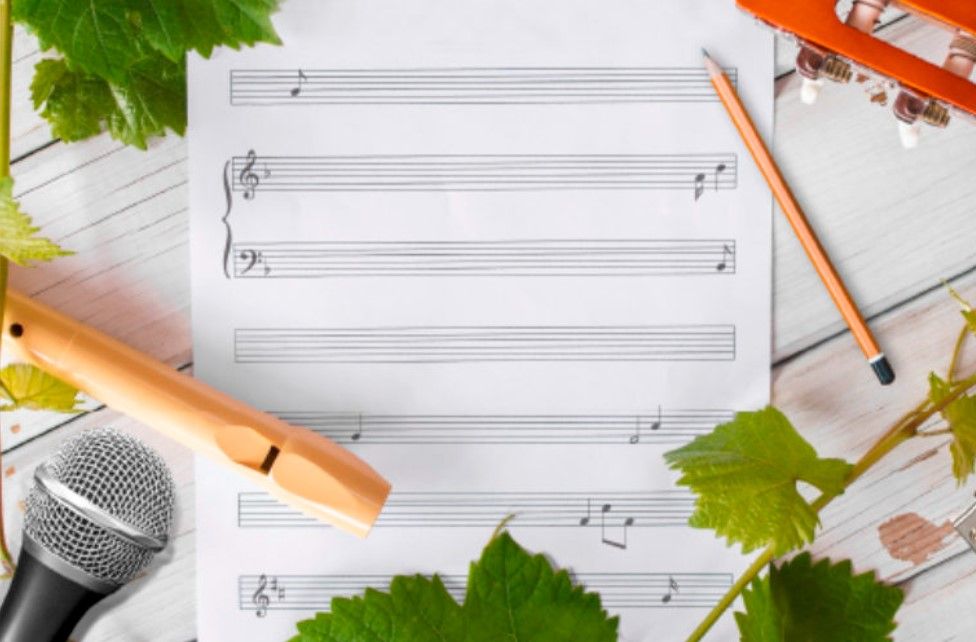 The Art of Songwriting Ev... 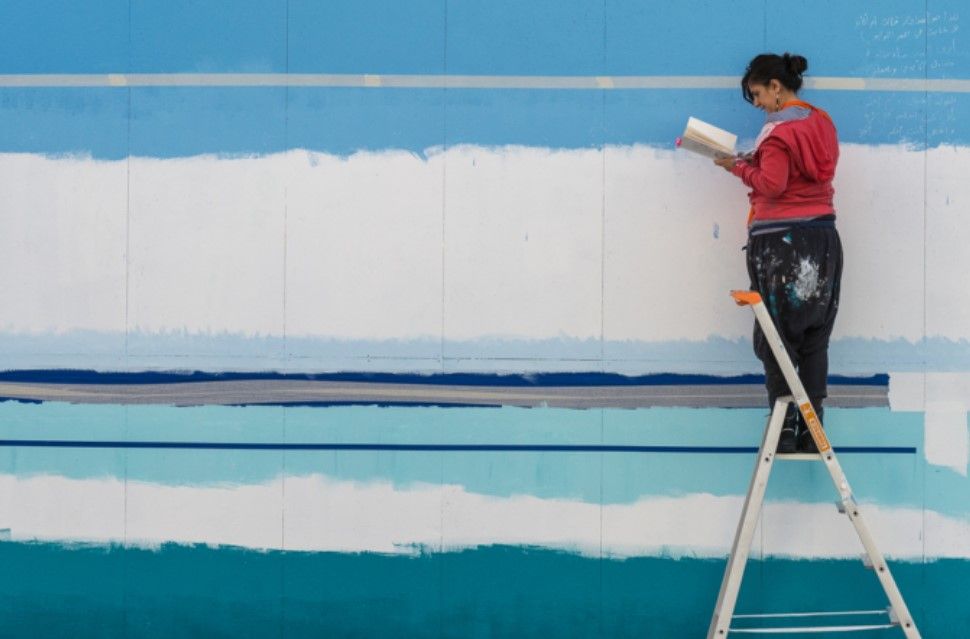 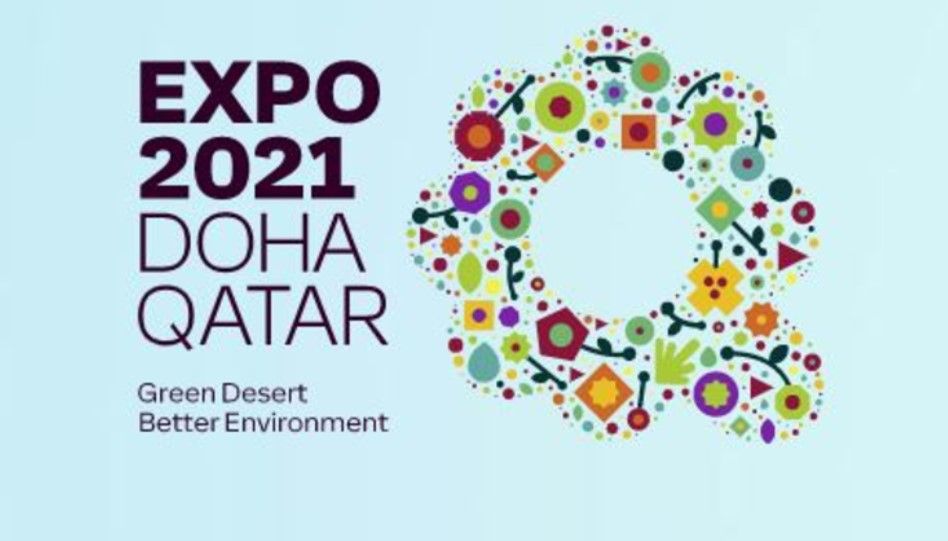